To All the Ideas I’ve Loved Before

To All the Ideas I’ve Loved Before

At any given time, I have about 2,124 ideas swirling around in my head. Over the years, I’ve ran with some of them, and other times I’ve left them to float around in the ether, hopefully landing in someone else’s idea bank. Have you read Big Magic by Elizabeth Gilbert? She’s also the one who Ate, Loved, and Prayed. Anyhoo — in BM (Big Magic, that is), she tells us that some ideas are meant to land with us and, if we don’t act on them, they float on to someone else. Eventually, someone will bring the light-bulb moment into fruition. I believe that’s true. Go, Liz Gilbert! Go, BM!

Here are three ideas that have visited me for a short time, but have since eased on down the road, maybe to return — maybe not.

I love writing short jokes. I think that’s why I so enjoy the creation of Texts from Mittens. I have a dangerous mind that sees funny everywhere, so it’s not terribly difficult for me to write jokes; however, I’ve usually thought they’d go no further than the written word.

At one time, I had a wild hair to try stand-up comedy with mostly cat-themed jokes. My boyfriend even recently encouraged me to give it a go. I studied theatre in college and love public speaking, but here’s the thing: I’m waaaaay too sensitive. I think hecklers would have leave me a sobbing mess. I’d love to be one of those people with witty zingers to lob at hecklers, but I’m just not. My natural response would be something like, “What happened in your life that makes you say such mean things? Why don’t we meet backstage and you can tell me all about it.” And then I’d listen to their tales of woe, stroke their hair, feed them tea and cookies, and tell them it’s all going to be alright.

At one time I wanted to write funny songs and play them on my ukulele — maybe parodies. I wanted to be like the Weird Al of cat ladies. My best friend from college just visited me for a few days and we played a duet (guitar and uke) of a Robyn Hitchcock song and it was actually pretty good. We talked about creating silly songs together, so that idea might have previously left me, circled around a bit, and then landed on both of us. She also suggested taking really sad songs and playing upbeat versions on them on our ukes — songs like “All Out of Love” by Air Supply or REM’s “Everybody Hurts.” Stay tuned because some kind of musical thing might happen, or perhaps it’ll move on to someone else who plays the ukulele way better than I do. 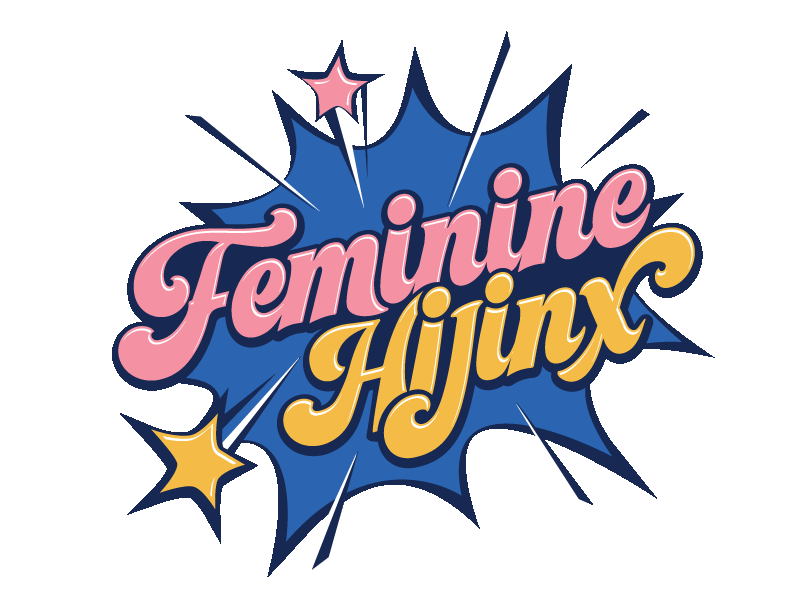